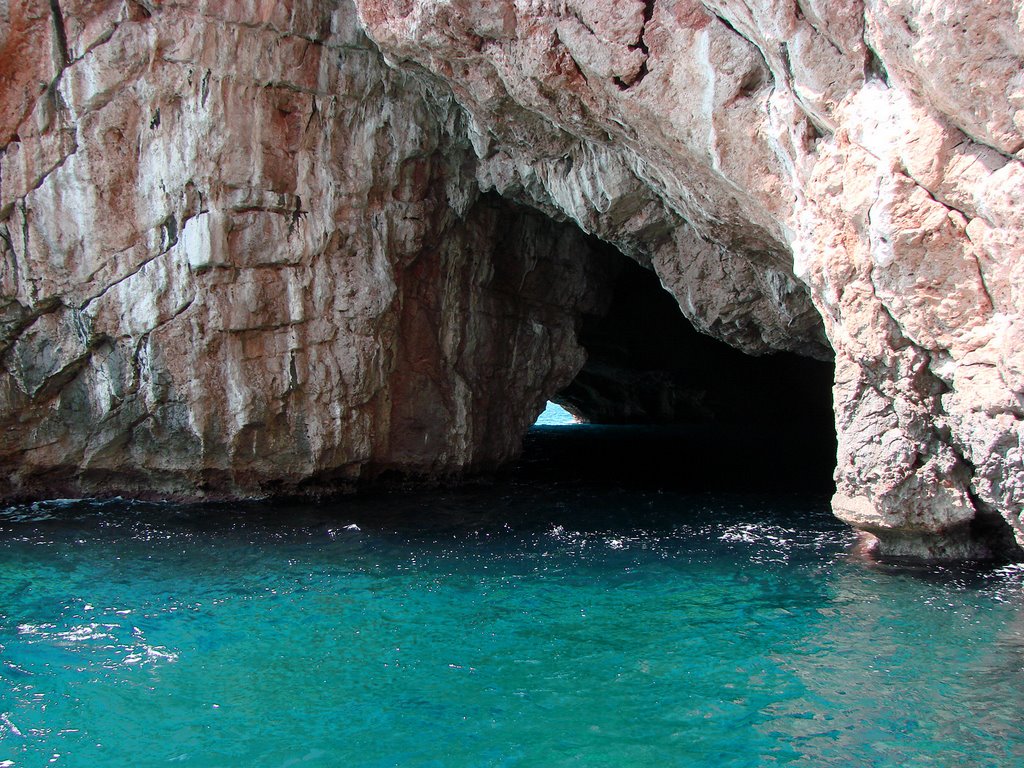 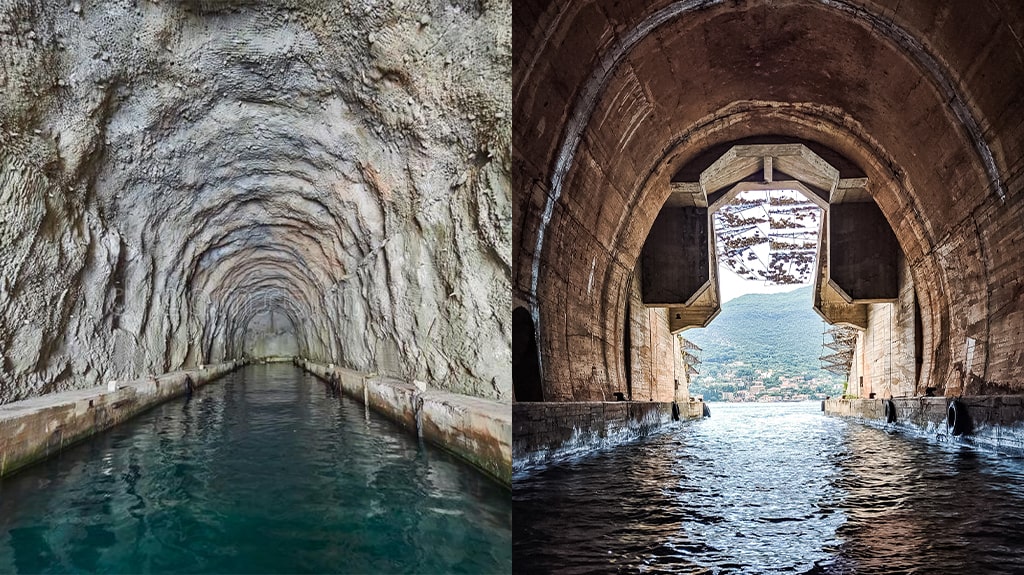 30 min: Visit to Our Lady of the Rock island

Tour departs in front of Kotor Old Town and during 45 min ride provides splendid Panoramic views of the bay. On the way we will pass near some recognizable landmarks like St. Mateus church and Temple of Our Lady.

After about 45 min ride we will reach Famous BLUE CAVE for 30 min break including swimming and photo session. Blue Cave is a natural cave with two entrances which was created at the bottom of 100 meter cliff as a result of an impact of sea waves on porous rocks of Luštica peninsula over thousands of years. Through the entrance sunlight enters its interior, and wraps around the surface of the water making great shades of blue by which cave got its name. Swimming inside the cave is unforgettable experience.

Next stop for about 45 min is at the beach of Zanjic where you can enjoy beautiful scenery and crystal clear seas. You can use this time to relax and have a lunch in one of the restaurants by the beach or enjoy swimming at one of the most beautiful beaches of Montenegro.

On the way back we will make panoramic views of Mamula – natural island on the entrance to Boka Bay where in 1852 a Fortress was built by Austrian navy. Later, during First and Second World War it was used as Notorious Prison and now it is converted to 5 Star resort.

Next stop is at former military Submarine tunnels used during Second World War for hiding and repairing submarines.

Tour continues with 30 min visit of LADY OF THE ROCK Island – artificial island made in XV century by local sailors in honor of Our Lady for safe return from their trips. Present Church was built by Venetians in 1630 and it houses numerous works of art by famous local painter Tripo Kokolja as well as numerous silver and gold plates – gifts from seamen for their safe passages. Special curiosity is a unique tapestry hand made by Jacinta Kunic-Mijovic during over 25 years. Tapestry was partially made from her own hair – gold in youth and silver in old.

Our next stop is at UNESCO protected Old town Perast famous for it’s Clock Tower built in 1713, which was when built the tallest one in Europe. You can enjoy strolling down the narrow streets and admiring beautiful Baroque Palaces or relax and enjoy in a view from one of local restaurant terraces.

After 4 hours Tour ends in from of Kotor Old Town.

Not included in price:

Not allowed on boat